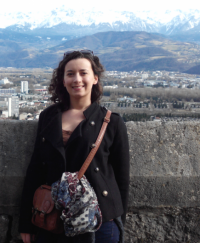 Chloé is a PhD student at Sciences Po Grenoble. Her thesis focuses on democracy as a determinant of political behavior in Western Europe. Her work is based on social surveys. The themes of her research are populism, democratic dissatisfaction and the comparison between radical right and left from a public perspective. 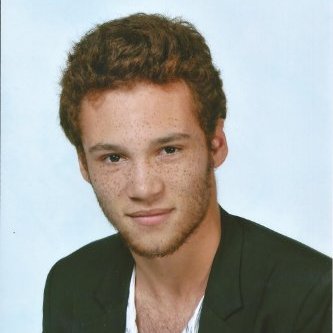 After a year of sociology, Nasta joined the Bachelor of Political Science at the Université de Lille in 2015. On this occasion, he went on an Erasmus exchange trip for one year at the University of Roma Tre, where he studied European and international issues. He is now in Master 1 “Comparative Government Sciences” at Sciences Po Grenoble. He is interested in issues relating to the Europeanization of public action and the dissemination of government standards on a European scale.

Chloé is completing a doctoral thesis in political science at Sciences Po Grenoble in France. Since completing her master’s degree in European Studies at Sciences Po Grenoble in 2015, she has been involved in various research and teaching activities. Her research focuses on the effects of European integration on national health policies. Specifically, she studies the mechanisms of Europeanization in electronic health policies (“eHealth”) in France, Austria and Ireland. 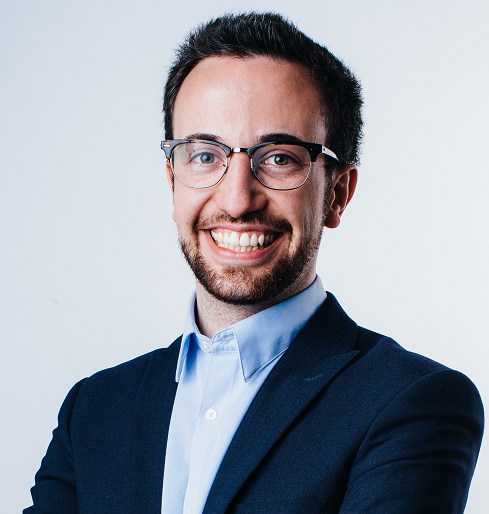 Benjamin is an assistant in European law at UCLouvain. He graduated in law at the Université de Liège in 2014, and in theories of international relations at the London School of Economics and Political Science in 2015. Benjamin is currently working on a PhD thesis entitled “At the Interplay of EU Institutional Law and Practice: How do Trilogues Redefine the Legislative Process?” As part of the RESTEP, he is working on the issue of politicization of the Court of Justice of the European Union. Benjamin is also a research assistant at HEC Paris. 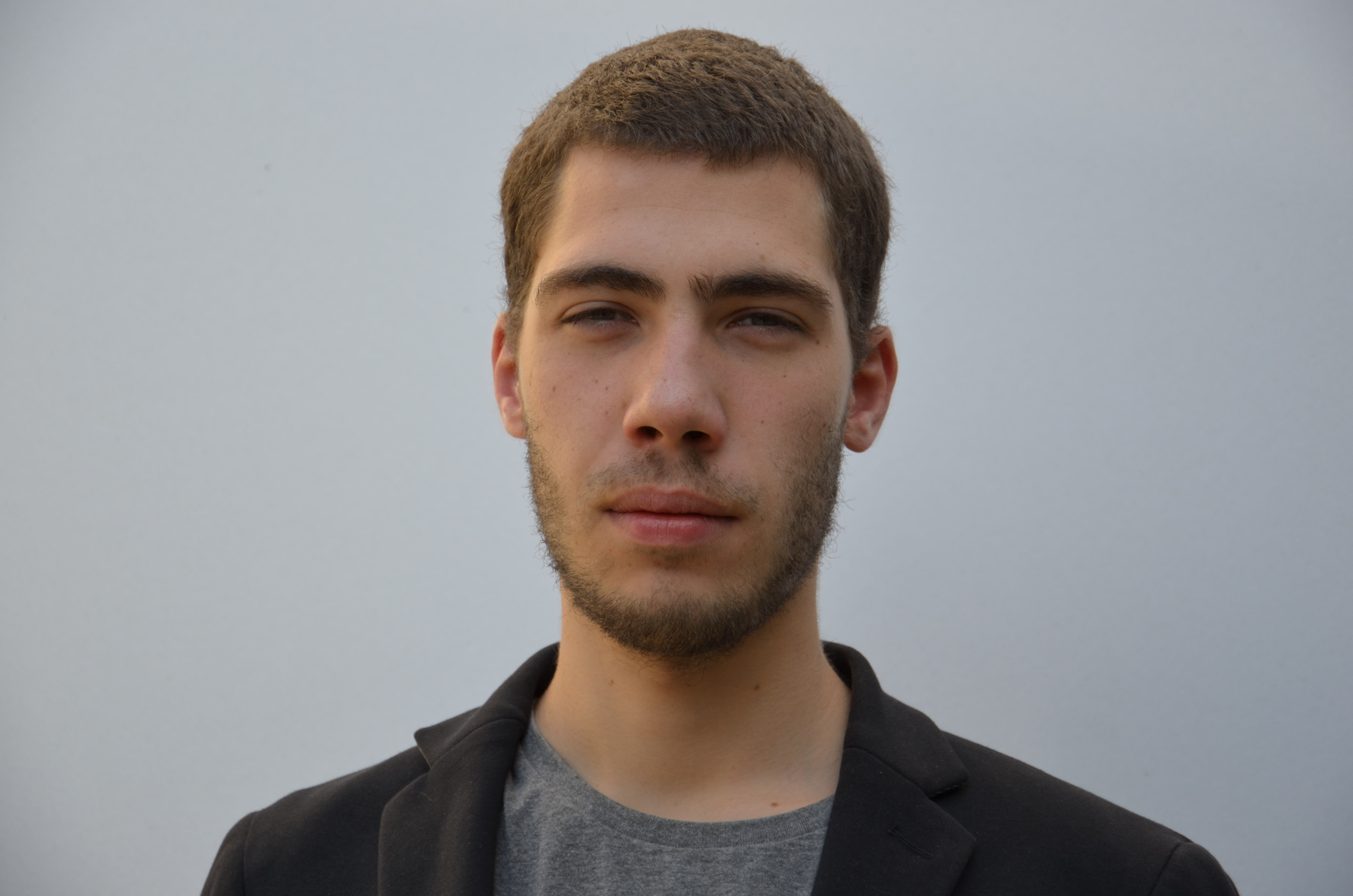 Antoine is a doctoral student at the Institut de science politique Louvain-Europe (ISPOLE) at the Université catholique de Louvain (UCLouvain), under the direction of Professor Clément Fontan, and is also attached to the Centre for European Studies. He holds a Bachelor’s degree in Social Sciences and a Master’s degree in International Economic Policy from Sciences Po Paris, as well as a Master’s degree in Political Science from the University Paris 1 Panthéon Sorbonne. His thesis focuses on the democratic control of monetary policy as well as central bank activities and their evolution following the crisis, in a comparative perspective on the Federal Reserve and the ECB. 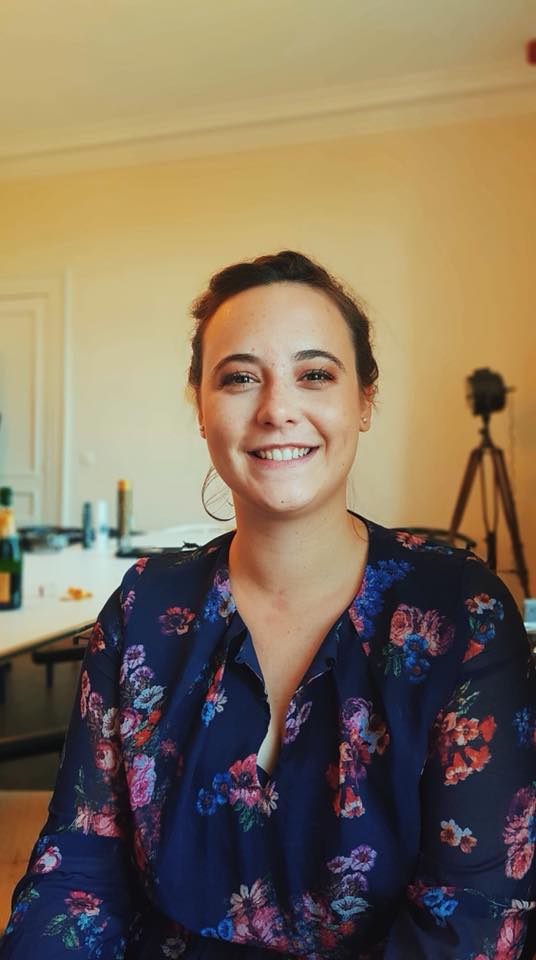 Lise is a doctoral student at the at the Institut de science politique Louvain-Europe (ISPOLE) at the Université catholique de Louvain (UCLouvain). Her sponsors are professors Eric Montpetit (Université de Montréal) and David Aubin (UCLouvain). Her thesis focuses on the use of information by policy makers, particularly in the context of European Commission impact studies. Lise is also an assistant for the courses on comparative public policies, analysis and evaluation of public policies, preparation for public service entrance exams, a practical seminar on political science research and another seminar on political, administrative and international issues.

Laura is a PhD student in Politics and International Relations at the University of Warwick and the University of Geneva. She is currently based in Brussels as a visiting scholar at the Université libre de Bruxelles. Her research focuses on aspects of rural development in the EU Common Agricultural Policy, and how these are governed outside the EU. Specifically, she analyzes how geographical indications and the development of the endogenous ENPARD program shape rural areas in Georgia. 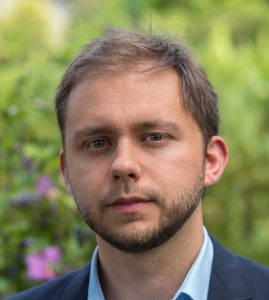 Tristan is a PhD student in political science at the laboratoire Pacte, at Sciences Po Grenoble. He is preparing a thesis on the dynamics and causes of political polarization in Europe. Combining the macro and micro sociological levels, this thesis questions the links between political polarization and populism. More recently, he also coordinated a survey on the political values of yellow vests.

A graduate in International Relations and Political Science from L ́Universidad del Norte, in Colombia, Jolie is interested in academic and research projects. She has professional experience in administrative management. During her academic training, she has worked on the themes of governability, governance and foreign policy, having published research articles on Latin American cases. She is currently pursuing a Master’s degree in International Strategy of Local Actors at Sciences Po Grenoble. 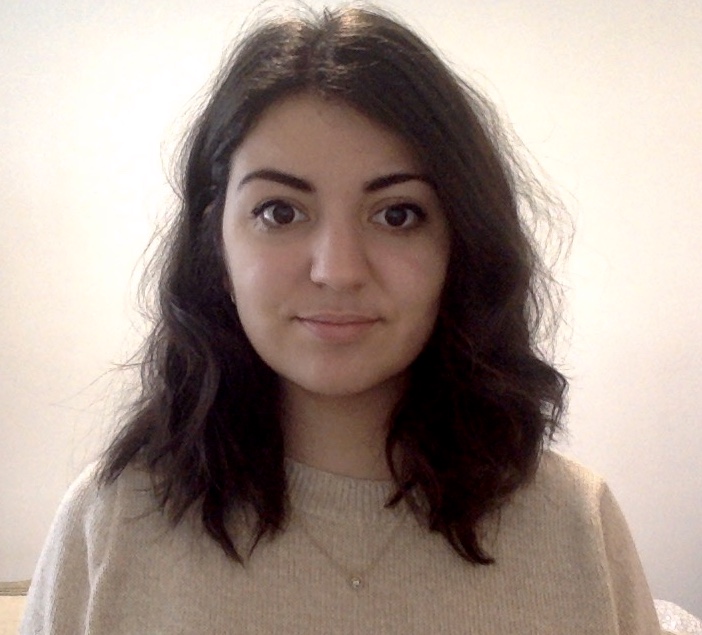 Anne-Marie Houde holds a degree in economics and politics from Université Laval, and is currently pursuing a master’s degree in political science at the Université de Montréal. She is interested in European public opinion as part of her dissertation. Specifically, her research focuses on the Eurosceptic vote among the pro-European Union electorate, which she analyzes using data from surveys and interviews conducted in France. 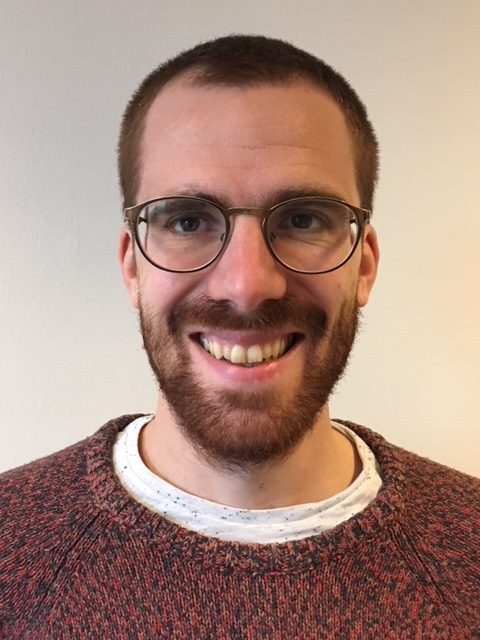 Thomas Laloux is an RSF-FNRS aspirant and doctoral student at the Institut de science politique Louvain-Europe (ISPOLE) at the Université catholique de Louvain (UCLouvain), under the supervision of Professor Tom Delreux. His thesis project focuses on trilogues, informal negotiations between EU legislative institutions. In particular, he examines the relationship between the trilogue negotiators and the institutions they represent. In parallel, he is also interested in the politicization of legislative debates in the European Parliament. His research has been published in the Journal of European Public Policy and the Journal of Common Market Studies and in the book ‘The Principal Agent Model and the European Union’, published by Palgrave Macmillan.

Johannes Müller Gómez is a PhD student at the Ludwig-Maximilians-Universität in Munich and at the Université de Montréal. His research interests include the functioning of multi-level systems and comparative federalism, European and Canadian politics, European institutions, questions of democracy and legitimacy, and climate action . 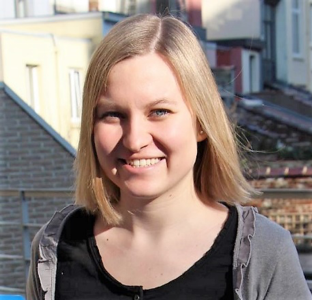 Frauke Ohler is a PhD student in political science at the Institut de science politique Louvain-Europe (ISPOLE) at the Université catholique de Louvain (UCLouvain), and is part of the Centre for European Studies. She holds a Master’s degree in European Studies from UCLouvain and a Bachelor’s degree in Social Sciences from the University of Düsseldorf. She has worked as an assistant at the Friedrich Naumann Foundation in Brussels. Her thesis focuses on the role of the European Union in global environmental policies. 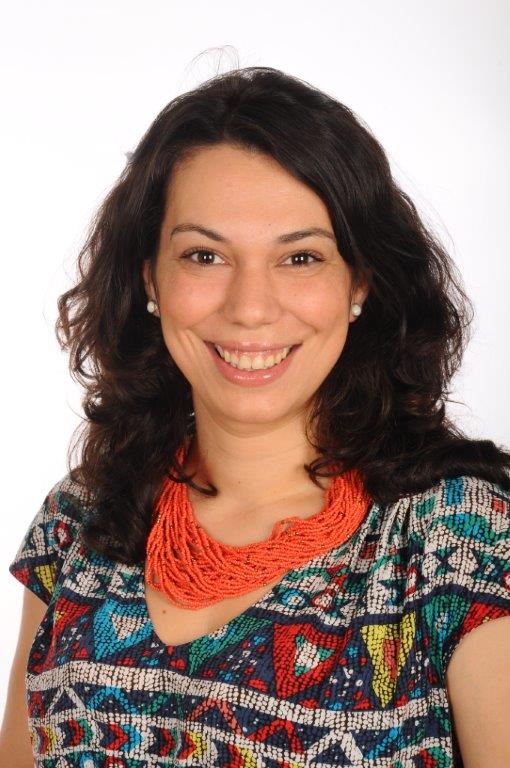 Susana is a PhD candidate in Comparative Politics at the ICS of the University of Lisbon. She holds a scholarship funded by the European Research Council (ERC) through the MAPLE project coordinated by Dr. Marina Costa Lobo. She holds a Master’s Degree in Political Science Research from ISCTE-Lisbon University Institute and a BA in Political Science from the University of Beira Interior, Covilhã. Her research interests include political communication, media, election campaigns, political behavior, public opinion and the European Union.